Melanesia  is a subregion of Oceania extending from New Guinea island in the southwestern Pacific Ocean to the Arafura Sea, and eastward to Fiji.

The region includes the four independent countries of Vanuatu, the Solomon Islands, Fiji, and Papua New Guinea, as well as the French special collectivity of New Caledonia, and the Indonesian region of Western New Guinea.

Raising Pacific Voices works with Vatu Mauri Consortium in Vanuatu to implement and pilot the project in the Melanesian sub-region. 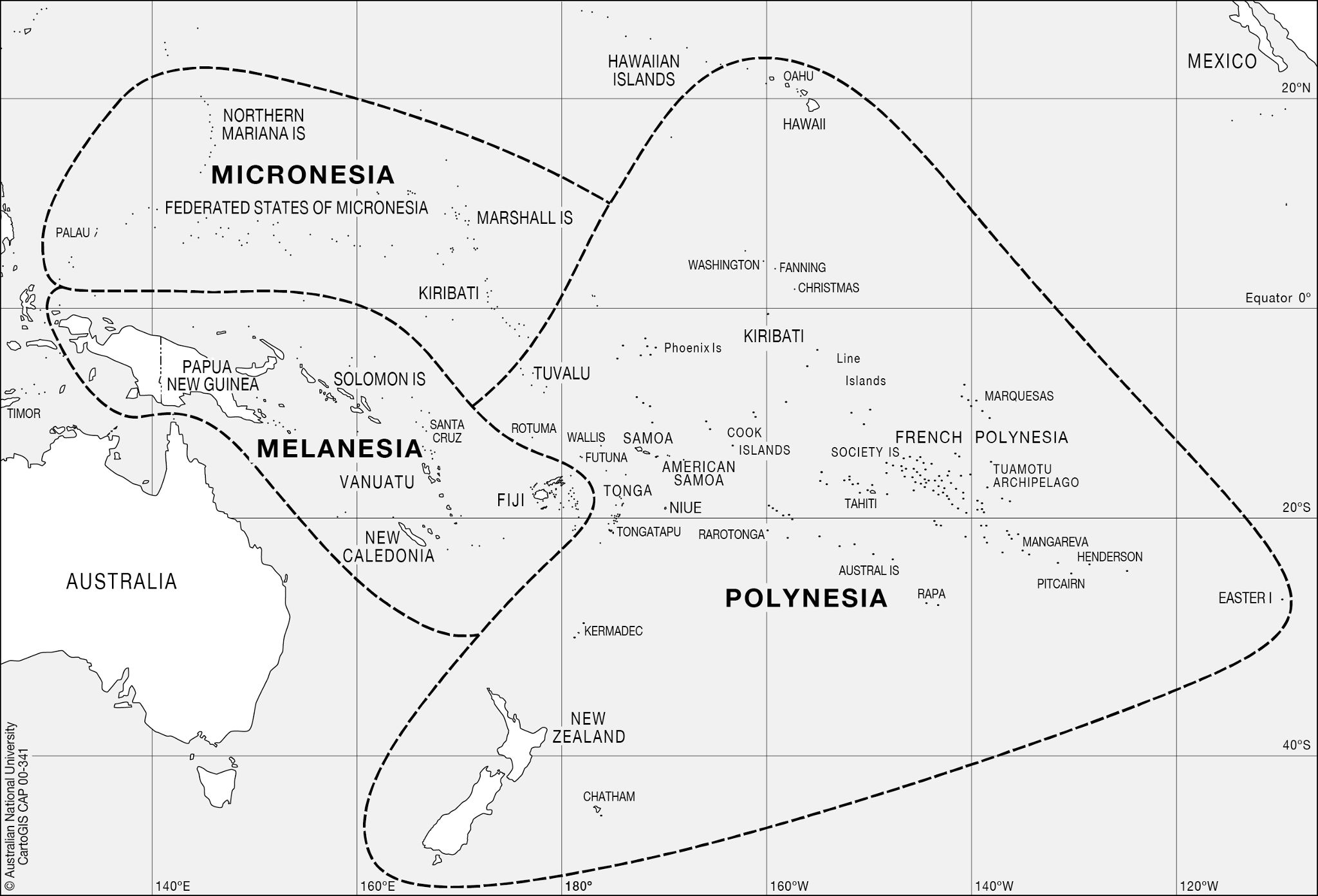 Role: CLIMATE JUSTICE LEAD Applications for this role will close on: Friday 13 May 2022 (DUE DATE EXTENDED)

PRESS RELEASE (29 September, 2021) - A virtual Exit Workshop to review the impact of OXFAM in the Pacific’s (OiP) “Raising Pacific

PRESS RELEASE (12 May, 2021) Suva, Fiji - Civil Society Organisations (CSOs) in the Pacific will now be able to access valuable

As we wrap up this season of Reset Fiji, we talk about the front-line on the current state of play, our efforts

The impact of COVID-19 has become a defining moment for Fiji’s formal education system, with the lockdown and closure of schools, universities

Violence against women and children has increased significantly during lockdowns, with 527 case calls to the Ministry of Women’s helpline. Yet despite

Tourism, central to Fiji’s economy for decades, has felt the full brunt of COVID-19 with many nations closing their borders to tourists.

Great innovations come when there is great crisis or when we’re faced with complex problems. The pandemic and climate emergency creates that

The General Secretary of the Pacific Conference of Churches, Reverend James Bhagwan says now more than ever, there is a need to 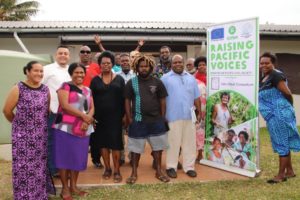 In Vanuatu, Vatu Mauri Consortium is a network of national NGOs and umbrella bodies with a track record of community implementation and broad representation including the National Council of Chiefs, churches, women, and youth leaders