Press Release: Extreme hunger has more than doubled in 10 of the world’s worst climate hotspots over past six years

Ten of the world’s worst climate hotspots–those with the highest number of UN appeals driven by extreme weather events–have suffered a 123% rise in acute hunger over just the past six years, according to an Oxfam report published last week.

Gabriela Bucher, Oxfam International Executive Director, said: “Climate change is no longer a ticking bomb, it is exploding before our eyes. It is making extreme weather such as droughts, cyclones, and floods – which have increased five-fold over the past 50 years–more frequent and more deadly. ”The brief – Hunger in a heating world – found that those 10 climate hotspots – Somalia, Haiti, Djibouti, Kenya, Niger, Afghanistan, Guatemala, Madagascar, Burkina Faso, and Zimbabwe – have repeatedly been battered by extreme weather over the last two decades. Today, 48 million people across those countries suffer acute hunger (up from 21 million in 2016), and 18 million people of them are on the brink of starvation.

“For millions of people already pummelled down by ongoing conflict, widening inequalities, and economic crises, repeated climate shocks are becoming a backbreaker. The onslaught of climate disasters is now out pacing poor people’s ability to cope, pushing them deeper into severe hunger,” said Bucher. For example:

“We spent almost eight days with hardly any food,” says Mariana López, a mother living in Naranjo in Guatemala’s Dry Corridor. Persistent drought forced her to sell her land. Climate-fuelled hunger is a stark demonstration of global inequality. Countries that are least responsible for the climate crisis are suffering most from its impact and are also the least resourced to cope with it. Collectively responsible for just 0.13 percent of global carbon emissions, the 10 climate hotspots sit in the bottom third of countries least ready for climate change. In contrast, polluting industrialized nations such as those of the G20 – which control 80 percent of the world’s economy–are together responsible for over three-quarters of the world’s carbon emissions.

Leaders of these nations continue to support mega-rich polluting companies that are often big supporters of their political campaigns. Fossil fuel companies’ daily profits have averaged $2.8 billion over the last 50 years. Less than 18 days of those profits would fund the entire UN humanitarian appeal for 2022of $49 billion.

Important policy changes are equally needed to address the double crisis of climate and hunger. Unless massive and immediate action is taken, hunger will continue to spiral.

“Ahead of UN General Assembly meetings this week, and COP 27 in November, leaders especially of rich polluting countries must live up to their promises to cut emissions. They must pay for adaptation measures and loss-and-damage in low-income countries, as well as immediately inject lifesaving funds to meet the UN appeal to respond to the most impacted countries.

“We cannot fix the climate crisis without fixing the systemic inequalities in our food and energy systems. Increasing taxation on super polluters could easily cover the cost. Just 1% of the fossil fuel companies’ average annual profit would generate $10 billion, enough to cover most of the shortfall in funding the UN humanitarian food security appeal,” Bucher said.

“Rich and most polluting nations have a moral responsibility to compensate low-income countries most impacted by the climate crisis. This is an ethical obligation, not charity,” said Bucher.

Notes to the editors 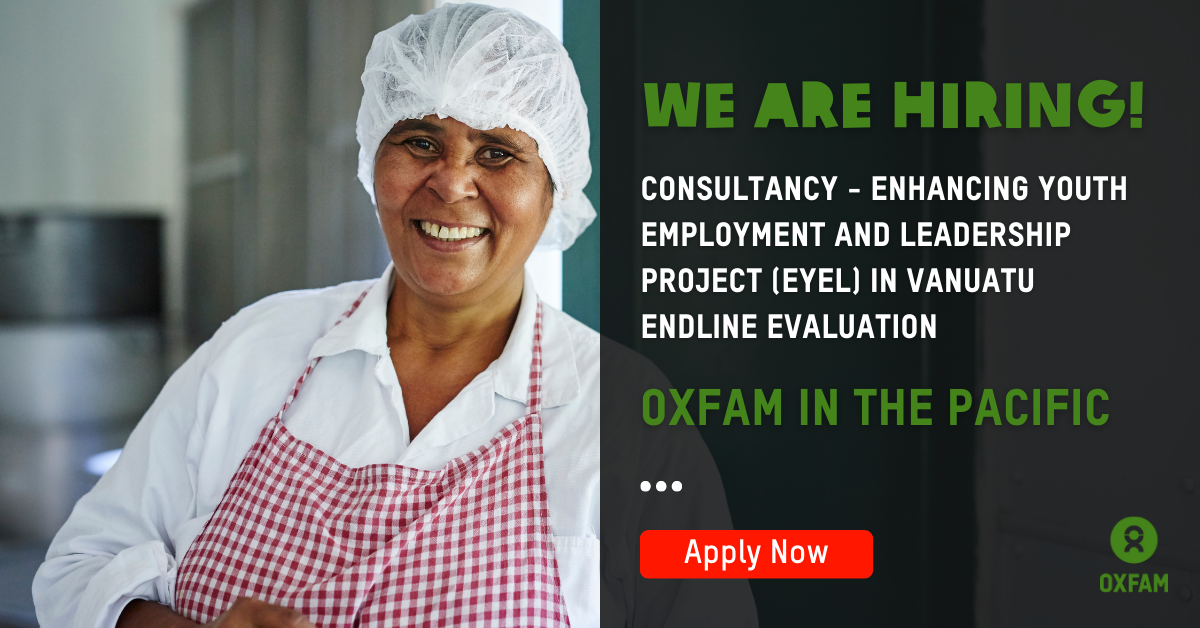 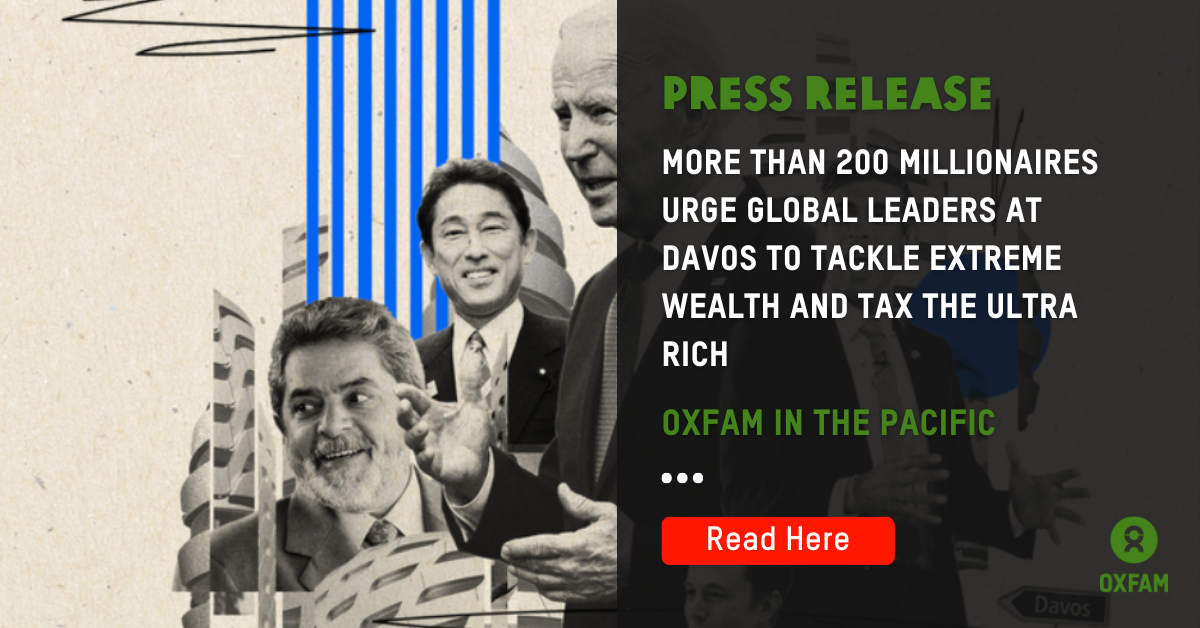 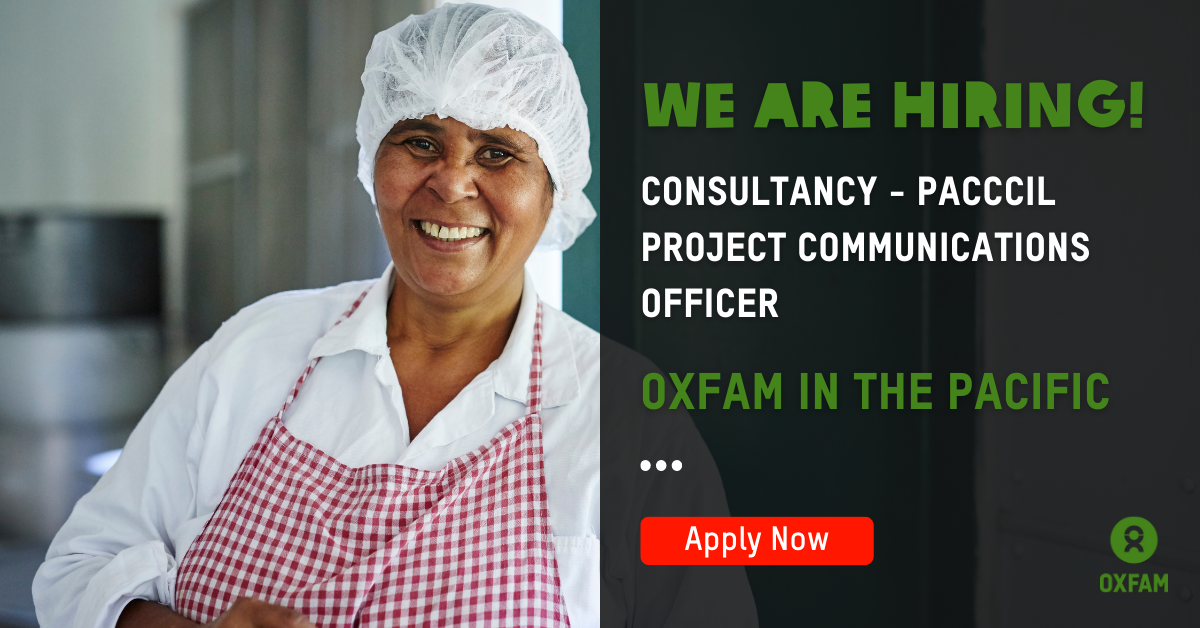 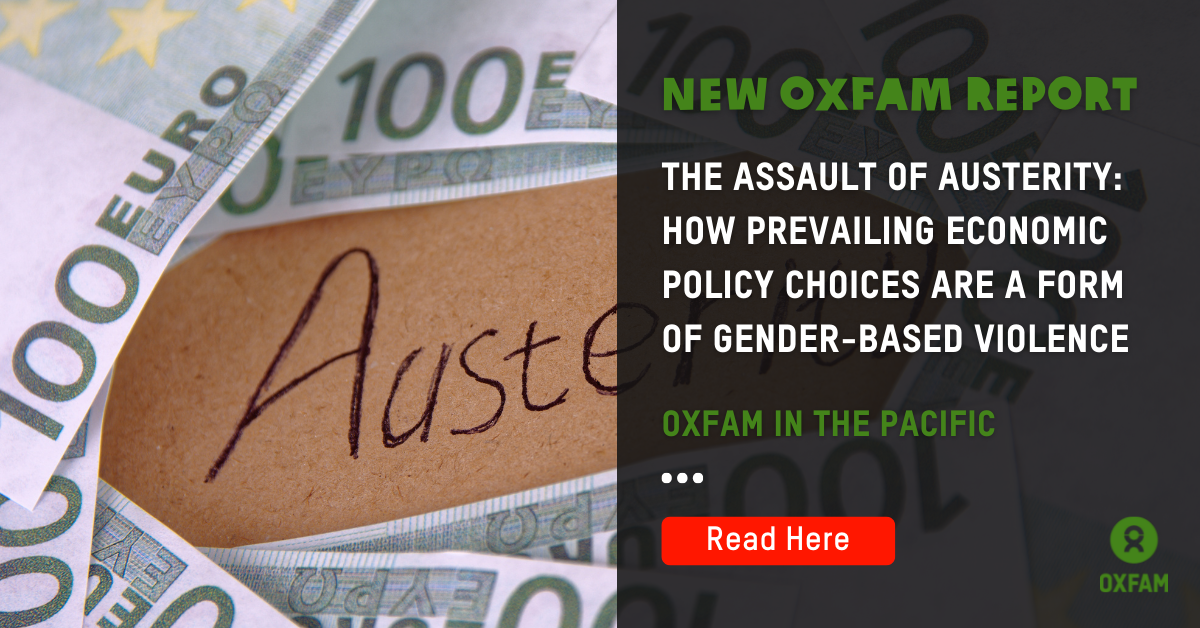 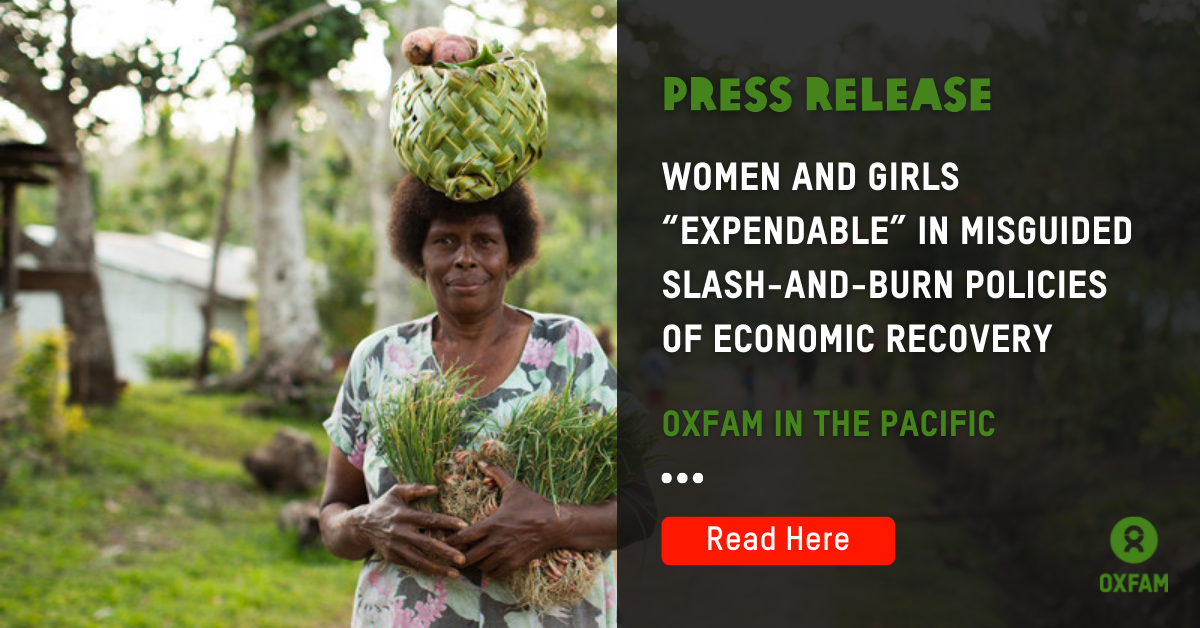