Tongan women are preparing to celebrate the historic result of two women being elected into parliament for the first time.

The head of Tonga’s Civil Society Forum said groups from around Tonga would gather tomorrow to celebrate the achievements of Losaline Ma’asi and the re-elected ‘Akosita Lavulavu. 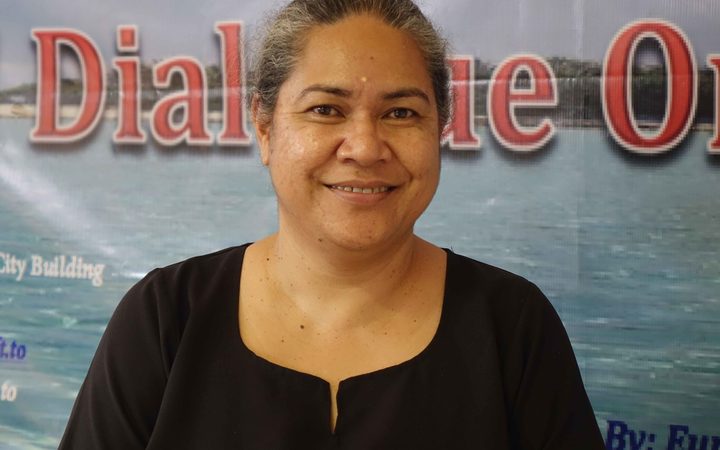 Siale ‘Ilohahia said 15 women stood in the hastily called election and all the candidates will gather with the two MPs to reflect on their achievements.

She said young women leaders had been invited, as the group aimed to inspire more equal gender participation in politics into the future.

“So we need to work with the young women to start getting them to this platform, start articulating how they could value their voting. At the same time inspire them by listening to how these women reflected, you know the successes, the challenges and how they are learning from this experience.”

Siale ‘Ilohahia said even though the total vote for women was low at 14 percent, it was progress from the previous election where only six percent of the vote went to women.